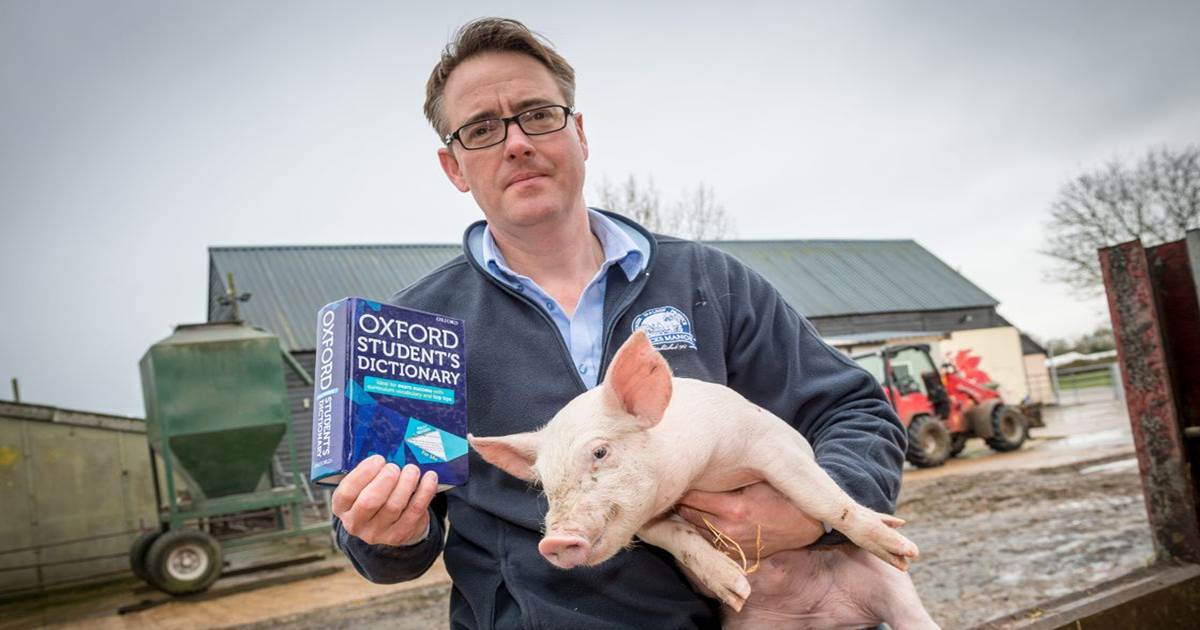 Our client AHDB Pork, which represents British Pig farmers, faces a major challenge – consumption of pork is declining rapidly. One of the key reasons identified for this in AHDB’s consumer tracking research is the perception amongst increasingly health conscious consumers that pork is high in fat.

However, changes to butchery techniques, breeding and feed means that pigs are now 44% leaner than they were in the 1970s. And one cut of pork in particular, medallions, are even lower in fat than skinless chicken breast; the poster child for the low fat movement.

Our brief was simple, to start a conversation about how low in fat pork actually is. 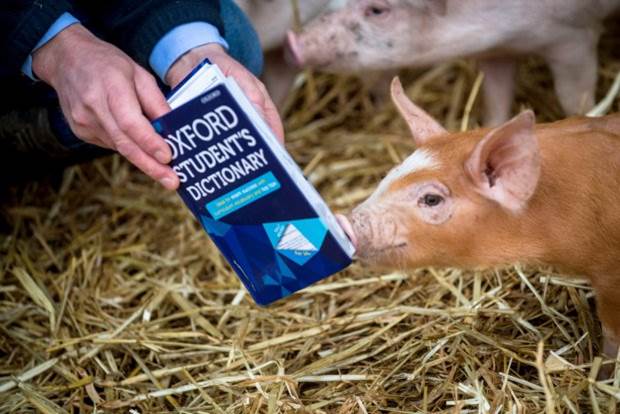 Our aim was to use the scientific data on the leanness of pigs to start a conversation about how outdated these terms are and raise awareness of pork as a low fat option. (Pork medallions are now 44% leaner than they were in the 1970s, and contain less fat than skinless chicken breast!)

The very fact that pork medallions are lower in fat than chicken felt like a headline grabbing stat. But sensitivities within the farming community meant that going head-to-head with chicken for the low fat world title wasn’t an option. So we decided to tackle the root cause of the problem by challenging society’s ingrained perceptions of pigs instead.

‘Fat Pig.’ ‘Greedy Pig.’ Pig-Out.’ ‘Porker’. ‘Eat like a pig.’ With the animals themselves seen by society as fat and greedy it’s no wonder that their meat is viewed as fatty and unhealthy too. Our aim was to use the scientific data on the leanness of pigs to start a conversation about how outdated these terms are and raise awareness of pork as a low fat option.

Step forward East Anglian pig farmer Fergus Howie. 20 years of working with AHDB and the farming industry has taught us that sometimes stories work best when they come from the grass roots. So, we teamed up with Fergus to co-author a strongly worded letter to the Oxford English Dictionary. Fergus pointed out that terms like ‘fat pig’ and ‘pig out’ were outdated and should be removed as they were damaging to the livelihoods of pig farmers.

To ensure the story grew organically we seeded the news into Fergus’ local media first and let it develop from there (with a little help from us.) The story soon hit the Mail online, spiralled and took off.

Good Morning Britain were quick to get behind the story, as were BBC Breakfast, Daily Mail, The Times and The Sun to name but a few.

The campaign generated the widespread coverage and debate we were briefed to achieve with 109 articles and pieces of broadcast coverage. Third party evaluation by Gorkana showed that the campaign reached 45% of all UK adults.

And the story certainly started the conversations:

“Maybe pork, thanks to you, will be become the curly kale of meat”

Good Morning Britain
“What I have to congratulate you on, Fergus Howie, is that I have never talked so much about the fat content of a piece of meat actually” 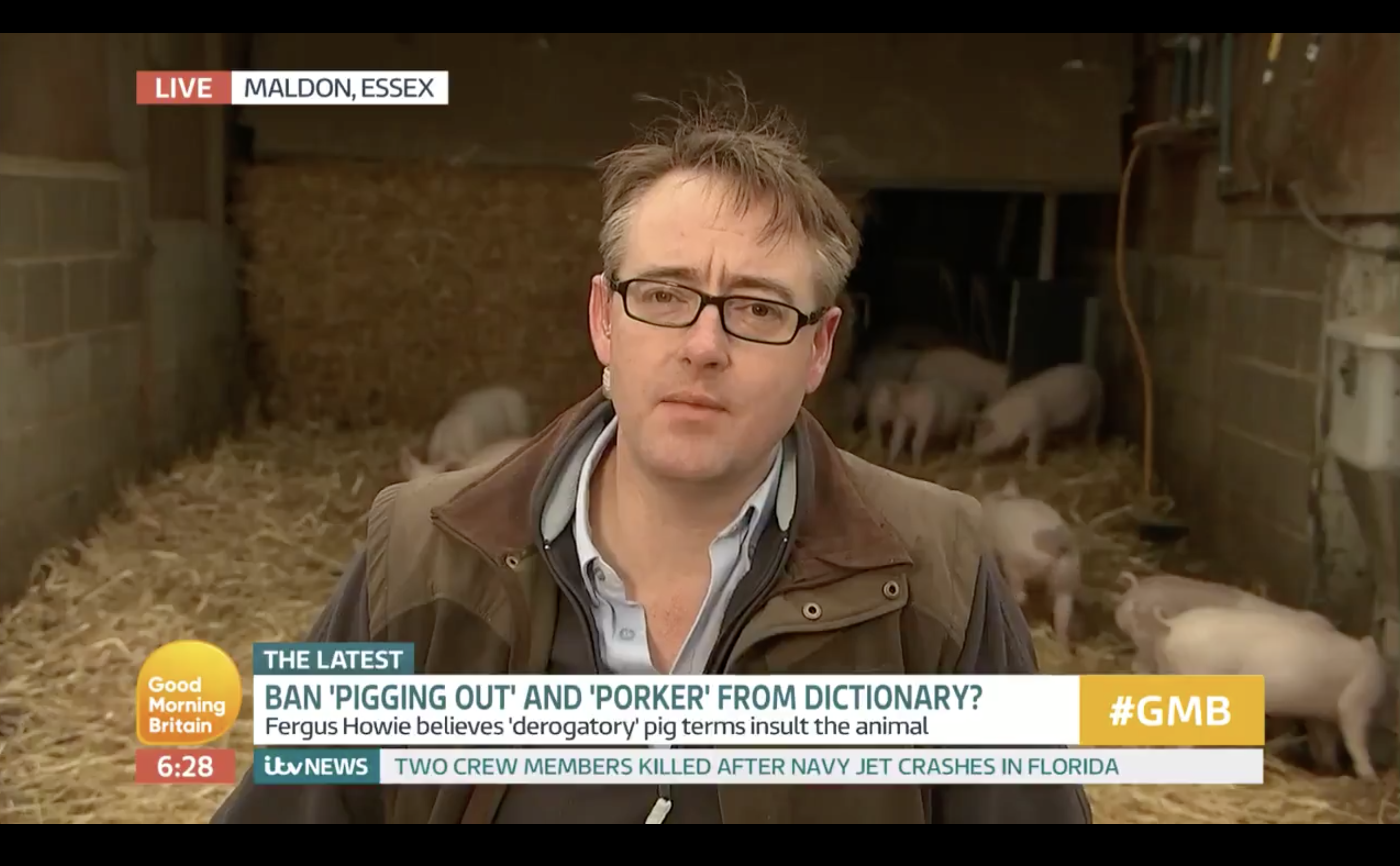 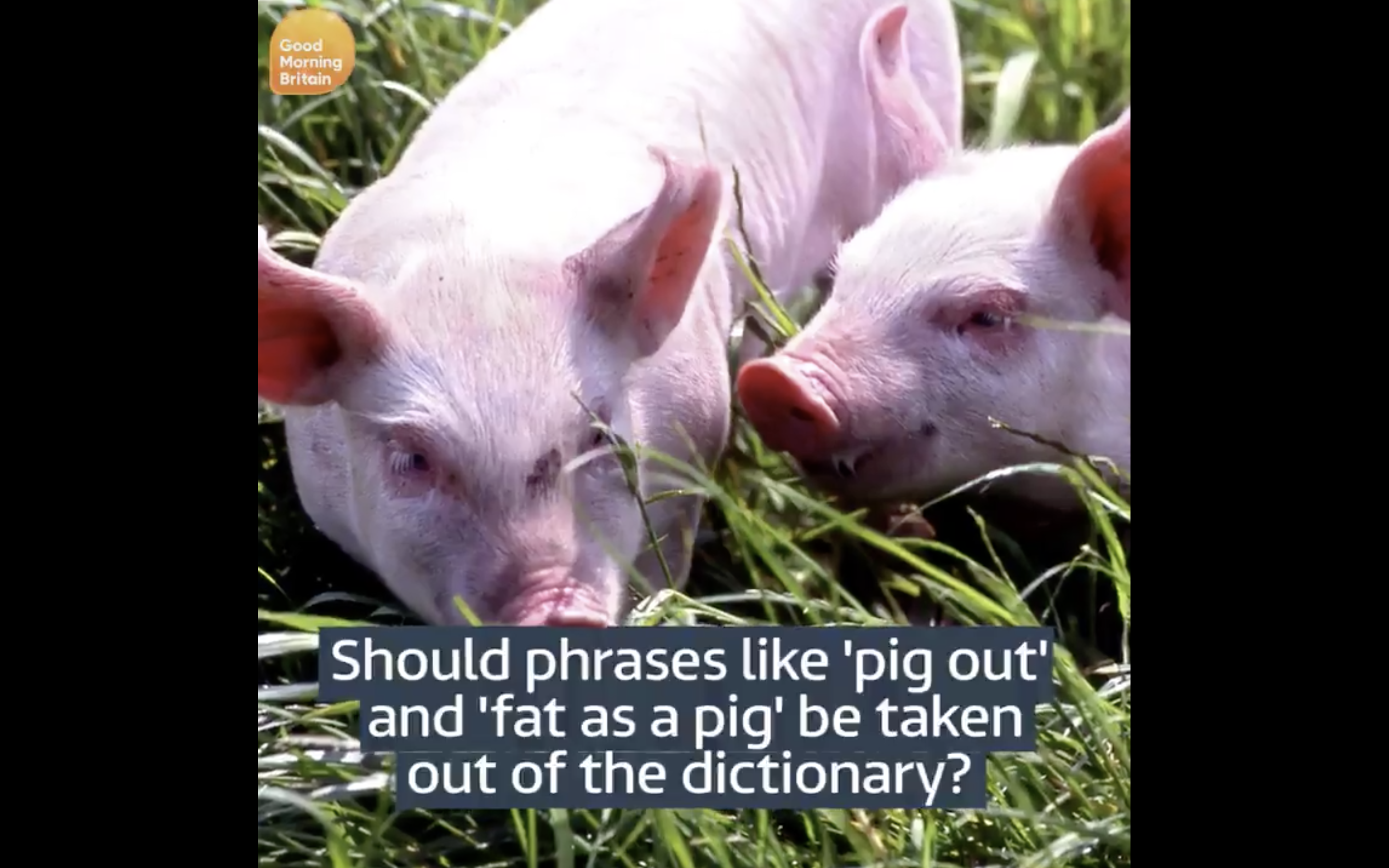