Good Broadcast was asked by Celebrity Cruises to help launch one of the most luxurious and technologically advanced passenger ships the world had ever seen. Celebrity Edge was built using groundbreaking techniques, alongside world famous designers who created contemporary interiors that were second to none. Our task was to get broadcasters on board to showcase the ship’s unique qualities, and to highlight the work the company has done to promote diversity amongst its crew.

We approached the task from two separate angles, targeting different sections of the media with different stories. Our first job was to get broadcasters on board, so we worked with Celebrity Cruises to identify design features and technology that hadn’t been seen before on a cruise ship. That allowed us to position Celebrity Edge as a new kind of ship in the cruise industry and that, in turn, allowed us to approach broadcasters with the idea of using it as a backdrop for an outside broadcast to talk about the state of UK tourist industry and cruising, just before the start of the summer.

The second story revolved around Celebrity Cruises’ work to promote diversity and inclusion, and specifically encouraging more women to consider a career in cruising. We worked with their PR team to commission research into the career aspirations of young children, and the barriers they already think they face when it comes to applying for jobs. But it’s no good coming up with an interesting talking point, if the spokespeople don’t have any appeal. That’s why we used Captain Kate McCue from Celebrity Cruises, who was the first US female cruise ship captain, and the actress, Sadie Frost, who’s known for campaigning for gender equality. 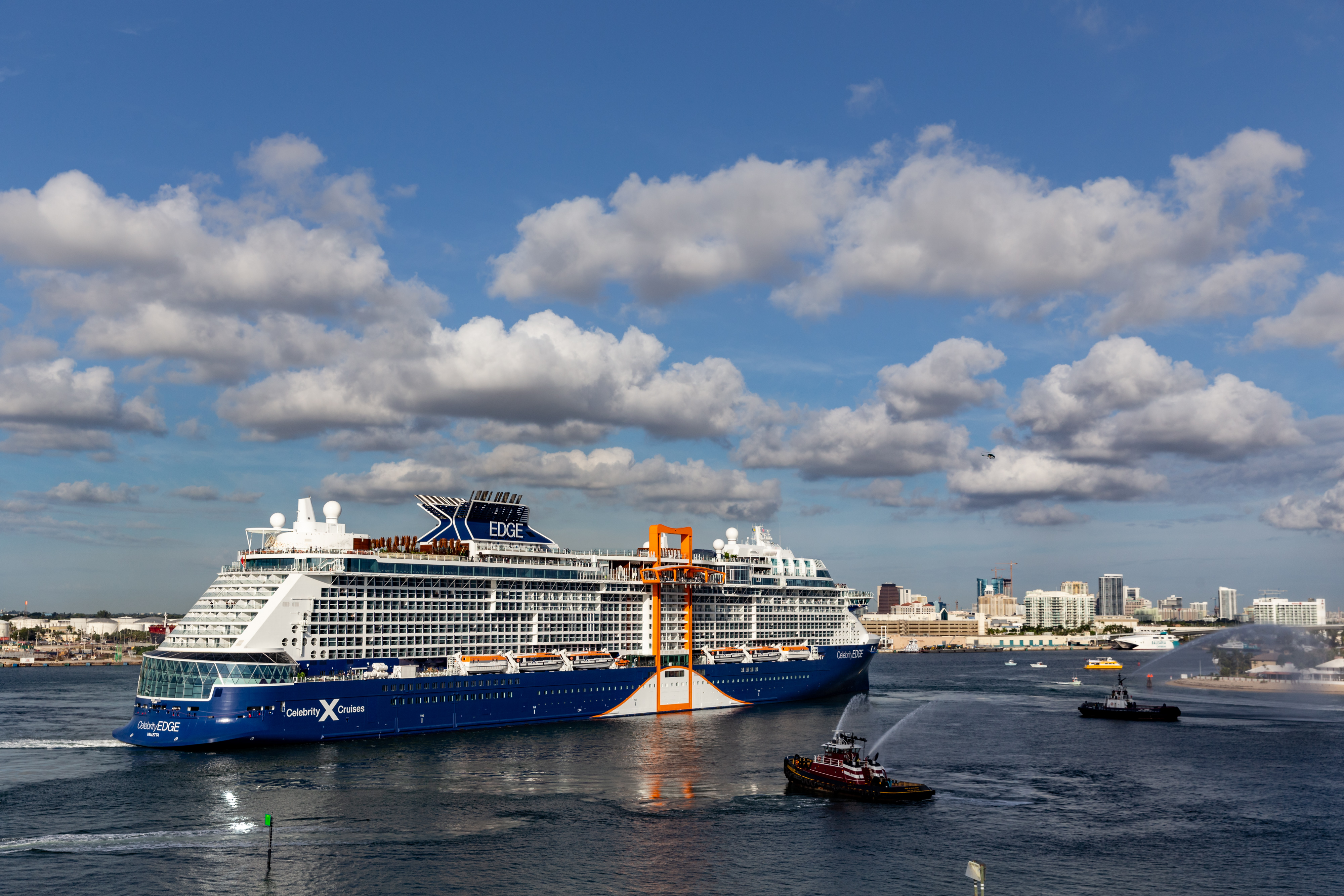 We were able to persuade the BBC News Channel to do an outside broadcast from Celebrity Edge that consisted of multiple hits from various locations across the ship. They interviewed the captain, the company’s CEO, Kelly Hoppen who designed the ship’s interior and the UK cruise industry’s umbrella organisation. While they were on air they played drone pictures we had shot of the ship arriving in Southampton earlier. It meant images of Celebrity Edge were played throughout the day on the BBC.

To highlight Celebrity Cruises’ commitment to diversity we secured interviews for Captain Kate and Sadie Frost on Sky Sunrise and dozens of BBC regional stations. They were able to talk about how the company is helping women to move into roles that may not have considered in the past.

In the end the two approaches allowed us to target multiple outlets with distinct stories, but with one purpose – to showcase Celebrity Edge, Celebrity Cruises and its staff. 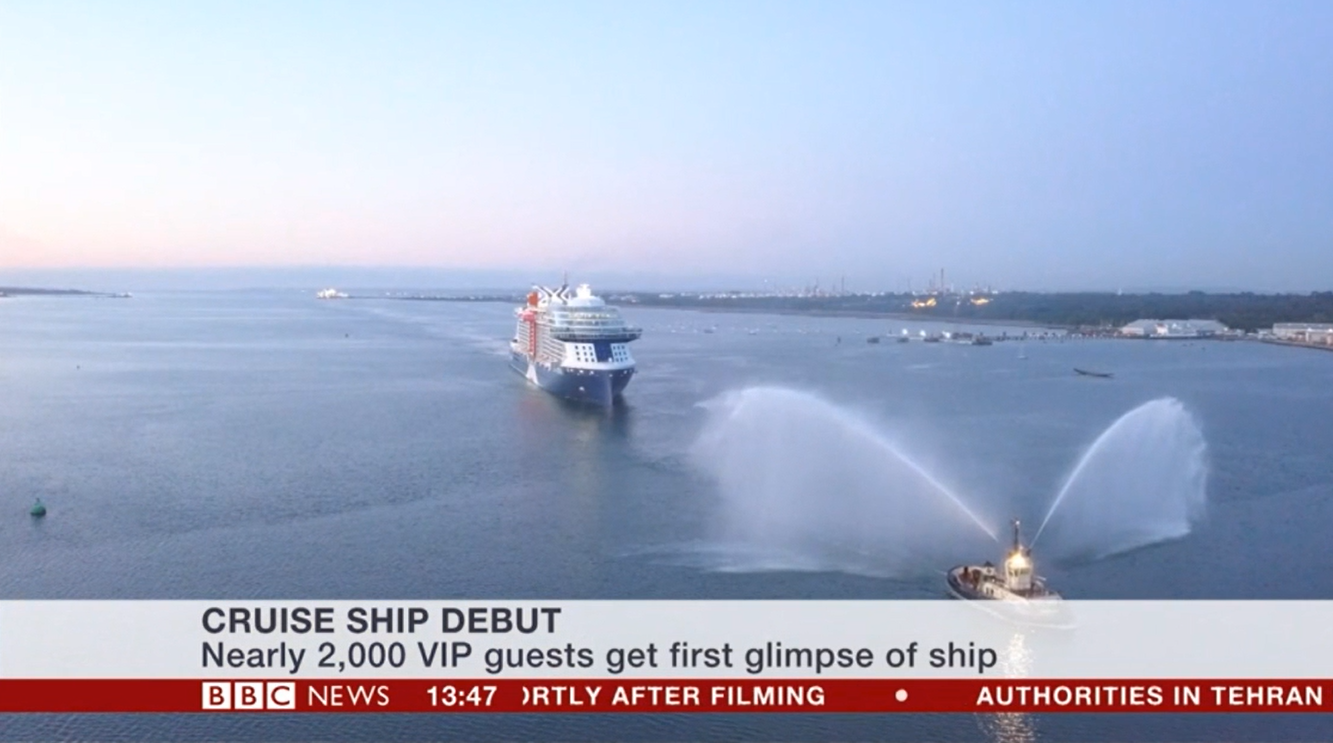 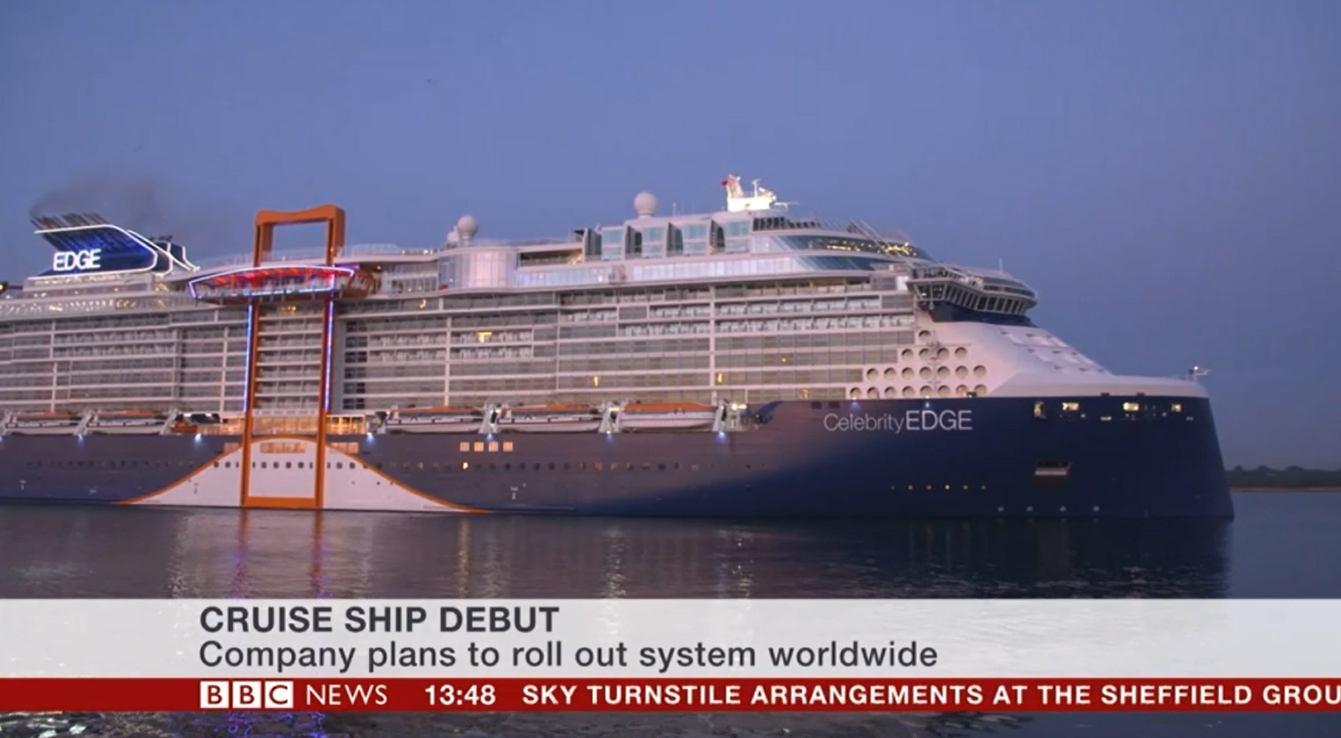 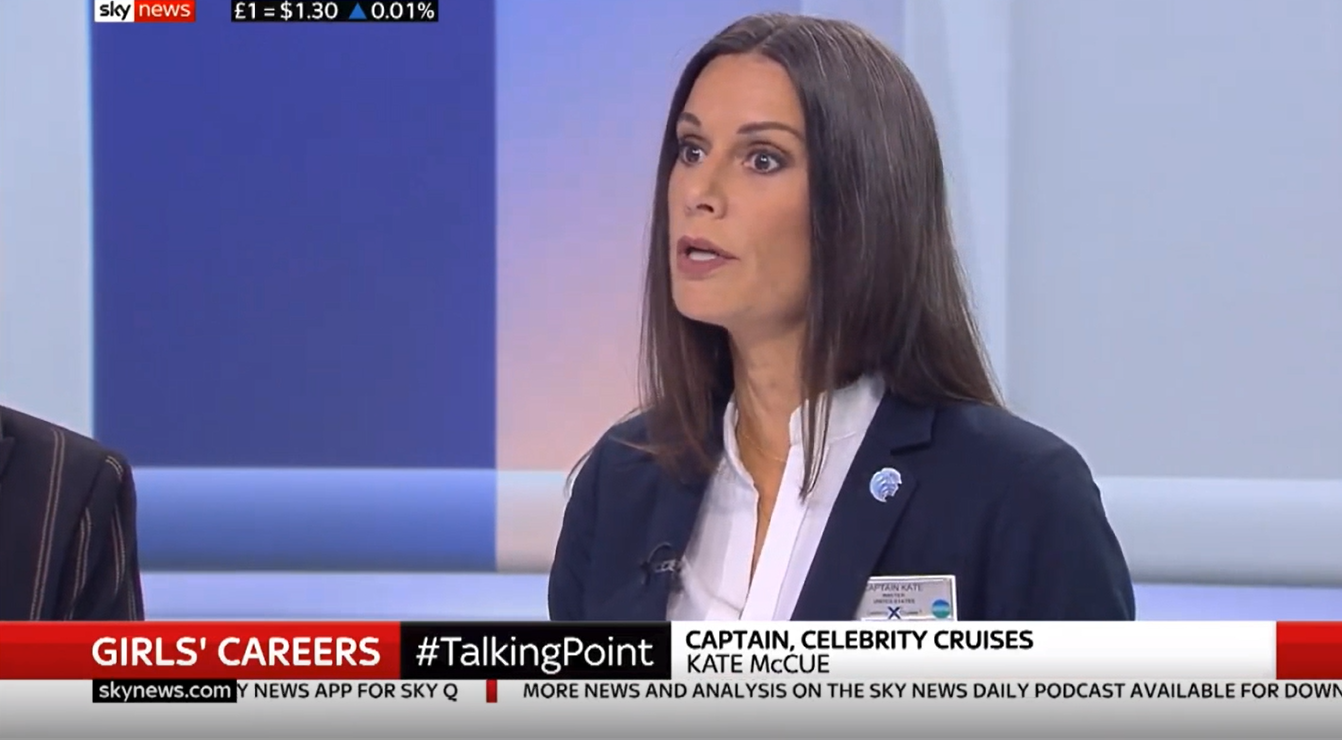 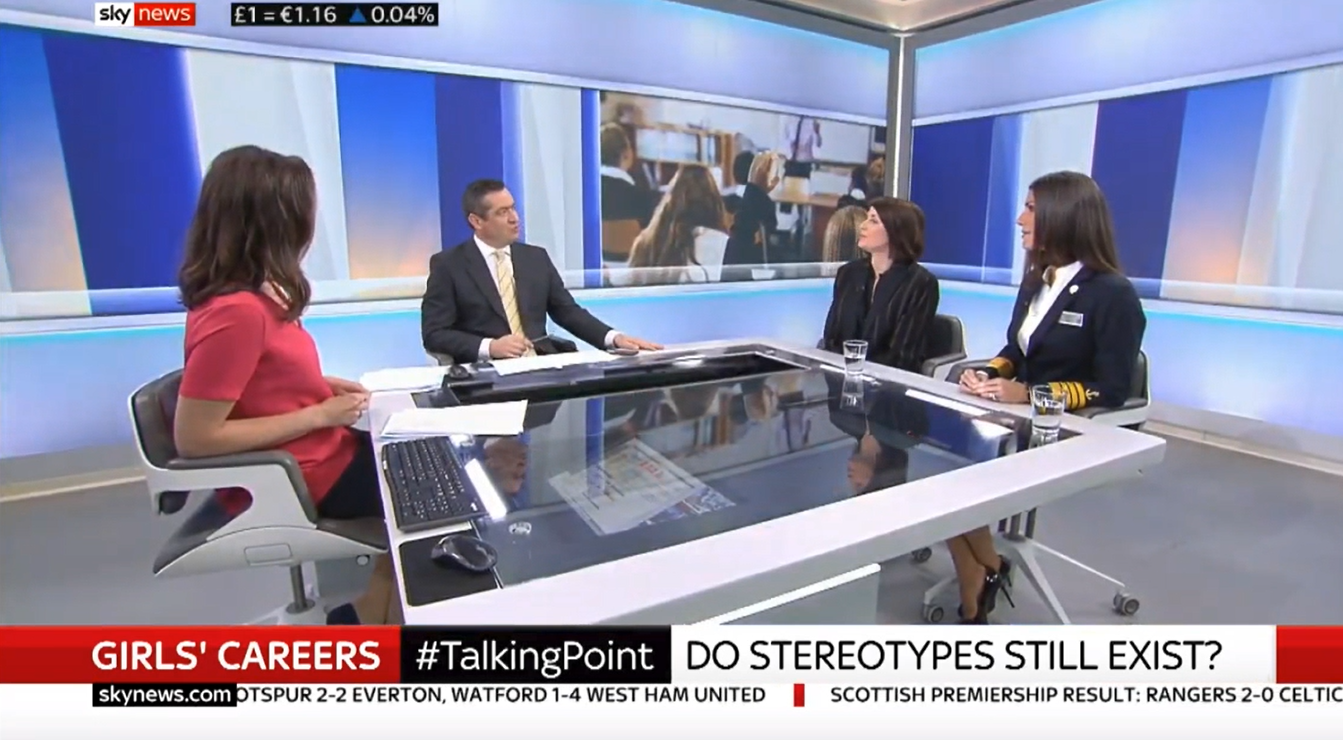