Working with the Stroke Association, we delivered the charity’s most successful PR campaign ever, proving the difference ‘hope’ can make to a survivor’s recovery.

Good Broadcast were challenged to raise awareness and increase engagement of Stroke Association’s ‘Hope After Stroke’ campaign – a fundraising campaign designed to demonstrate how donations can give hope to survivors after a stroke.

To bring to life the devastating impacts that strokes can have on people’s lives, and establish the difference ‘hope’ can make to a survivor’s recovery, we set out to provide media with tangible statistics on the knock-on effects that many stroke survivors experience.

Working closely with the charity, we commissioned a unique piece of research amongst the Stroke Association’s database of stroke survivors – which offered us a level of insight that no other data could, while also eradicating any third party research costs. 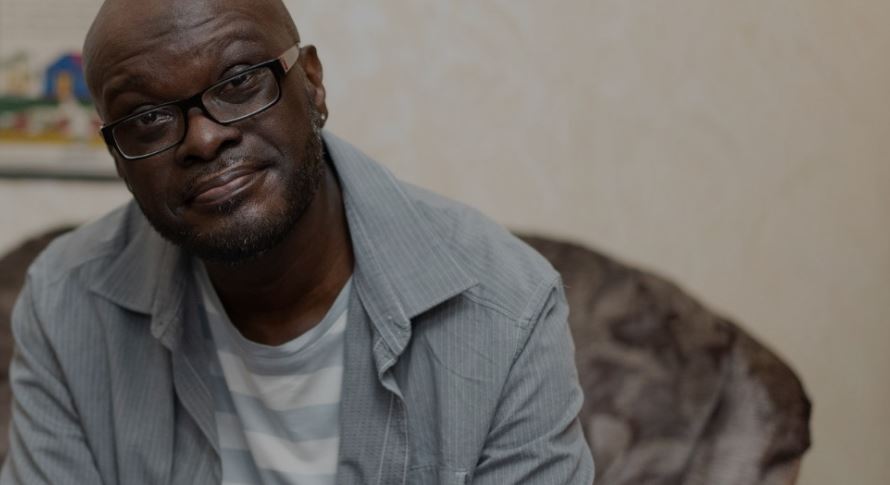 To launch this year’s #HopeAfterStroke campaign we have published a new survey of over 3,500 stroke survivors that lays bare the practical, emotional and physical impact of having a stroke. The survey found that: pic.twitter.com/UYCxmDb3Af

This research provided impactful figures relating to the measurable impact of a stroke on survivors’ employment, relationships and accommodation, which enabled us to capture mass media attention. But critically, it also allowed us to convey the fundraising messaging around the ‘power of hope’ in stroke recovery.

It was the charity’s most successful PR campaign ever delivering over 430 pieces of media coverage with 86% key message penetration, the highest web traffic the charity has ever seen, translating to nearly 100,000 additional visitors to the donations page, and crucially, securing £364,295 in donations, making a valuable difference to many stroke survivors’ lives. Furthermore, consumer tracking showed that ‘concern regarding strokes’ amongst the public increased by 6% over the campaign period, despite Covid-19 dominating public consciousness.