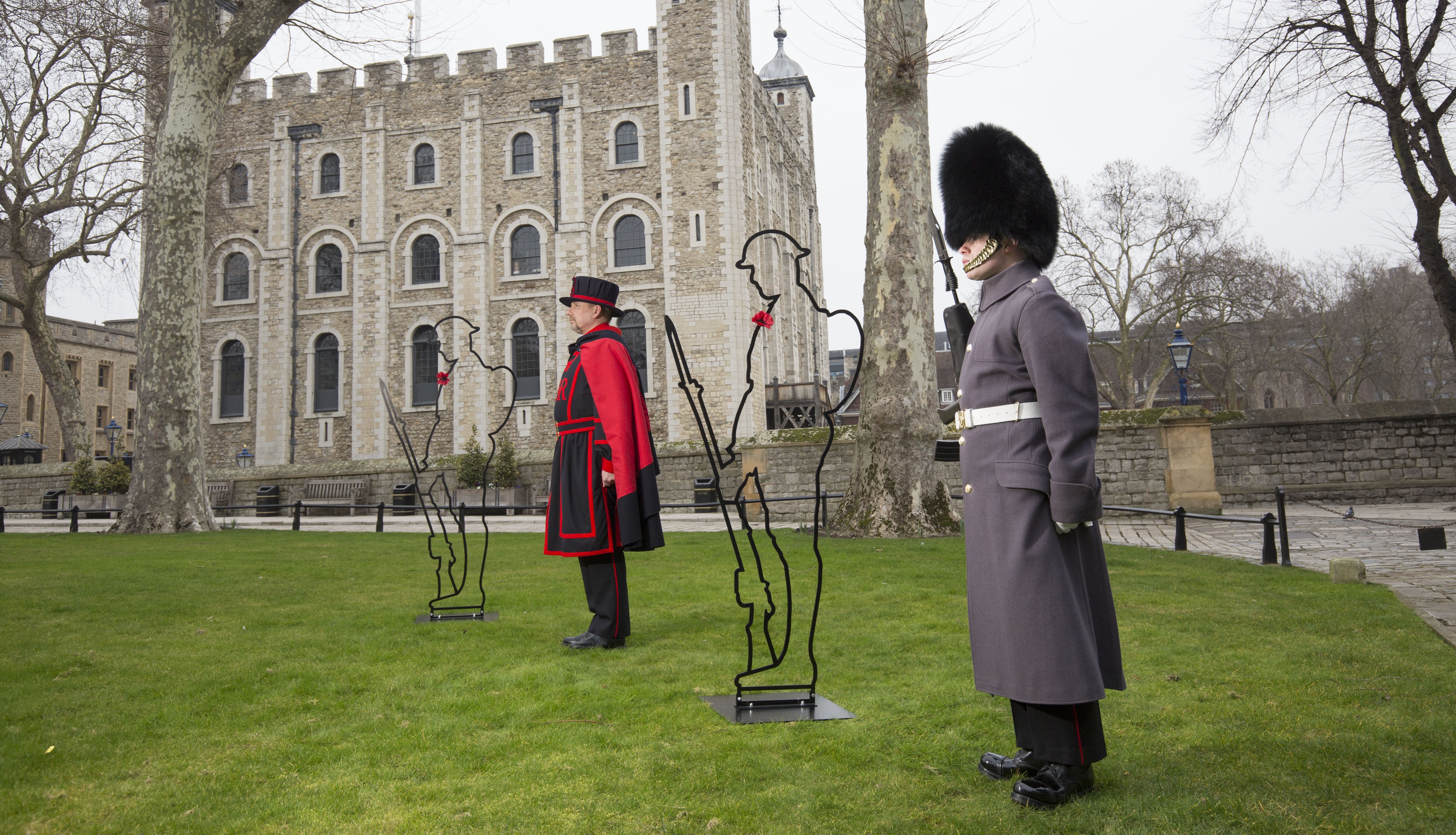 There But Not There

To commemorate the centenary of the end of the First World War, Good Broadcast was tasked with launching a new fundraising campaign for the charity, ‘Remembered’.

‘There but not There’ set out to encourage individuals to commemorate those who fought in the First World War and also to raise funds for armed forces charities.

Just as the poppies at the Tower of London in 2014 captured the start of the national WWI commemoration, we wanted There But Not There to be the abiding and concluding image of the centenary in 2018. 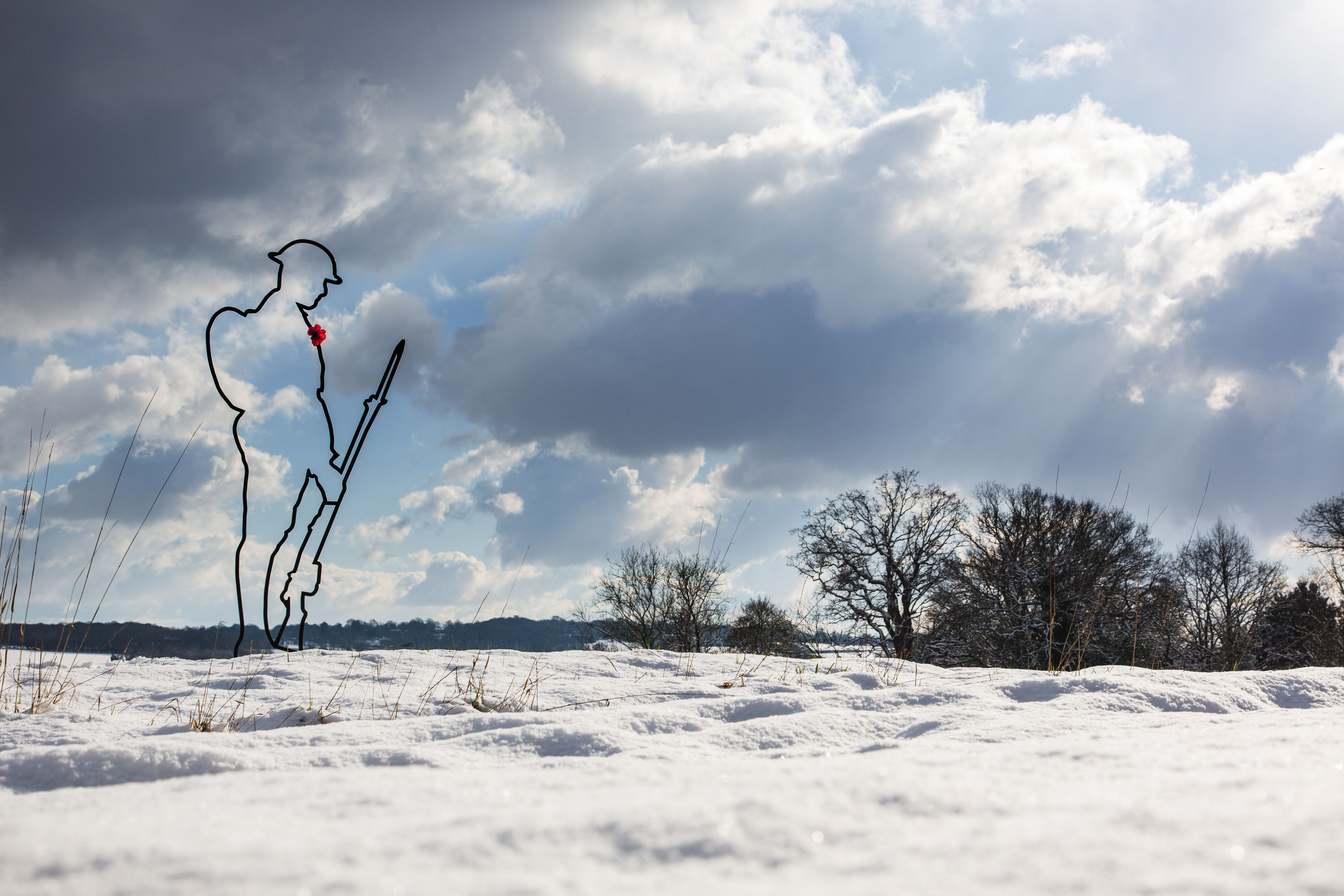 Each location was chosen because the area had a significant connection to WW1. Hearts Football Club for example had lost seven First Team players during the Battle of the Somme, while the Tower of London had been home to the Poppies in the Tower in 2014.

The iconic image of the soldier, with head slightly bowed in remembrance, communicates a simple message; we must never forget the great sacrifice made. It also reminds us that whilst many never came back, they are with us always. They are there, but not there.

To maximise broadcast exposure for the campaign, we approached Remembered Patron, General The Lord Dannatt and Birdsong novelist Sebastian Faulks, to front the campaign as spokespeople and leveraged their ‘celebrity’ to hook national media. We were critically aware when selecting our spokespeople that they should have a genuine connection to the armed forces and be truly authentic.

Ahead of our launch day, we sent our team to the four launch locations, to ensure we had imagery and B-Roll ready to go for launch. On the launch day itself, we deployed our B-Roll and spokespeople, hitting every national broadcast outlet in the UK. 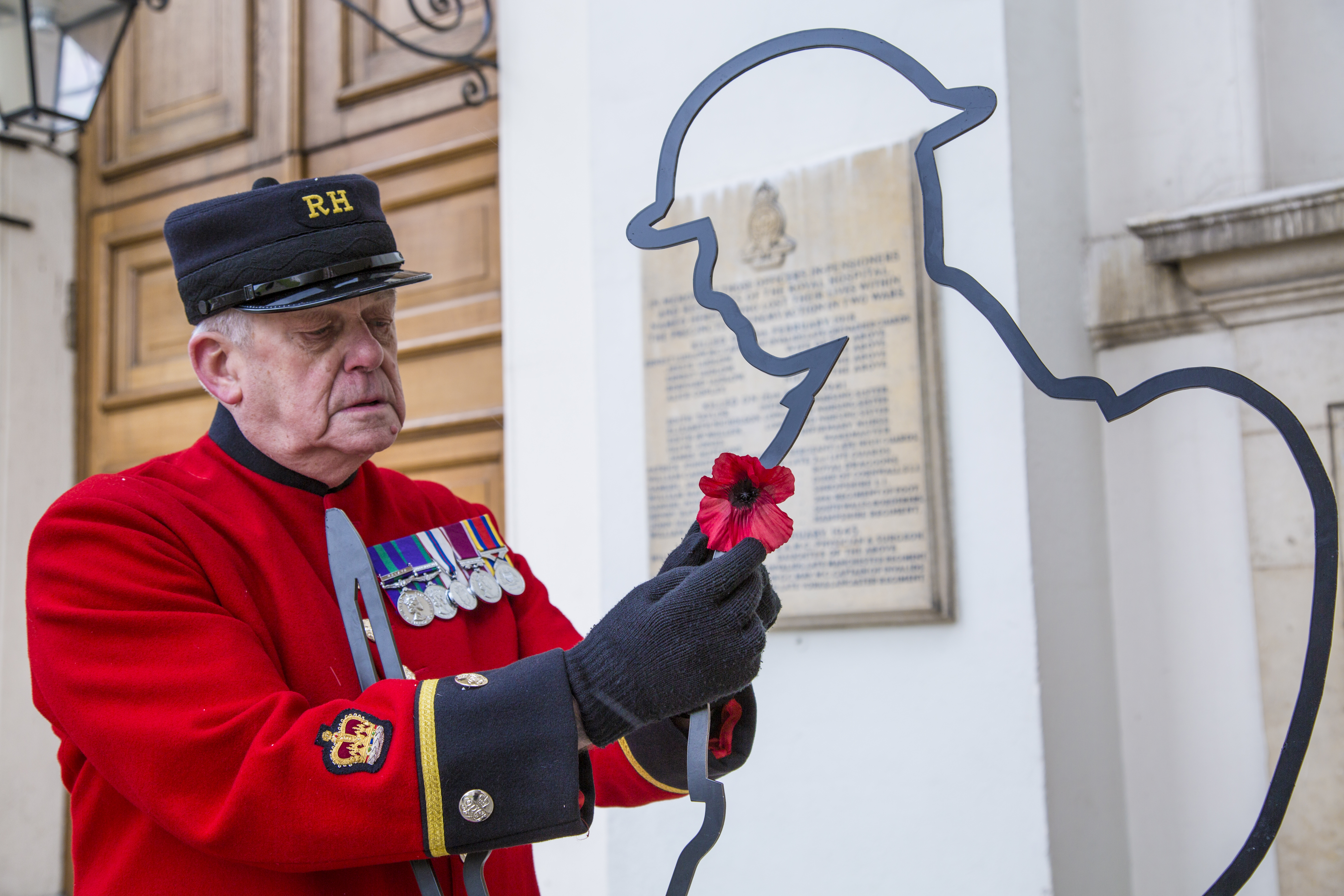 Through the online ordering system, we can track – to the minute – when spikes of orders for Tommies were made. What our tracking reveals, is that whenever our spokespeople appeared on television, sales soared in the minutes after. Within 24 hours after our first television spot, we had helped raise £1.7 million and to date the campaign has raised over £2 million.

Since launch, we have inspired – at least – 82 communities across the country to host their own Tommy installations and more six foot Tommies are sold every day as new communities join the campaign to commemorate the centenary this year. Owing to the fundraising success of the campaign, the charity has asked us to activate ‘There But Not There’ globally. This year we will reproduce the campaign in the US, Canada, Australia and New Zealand. 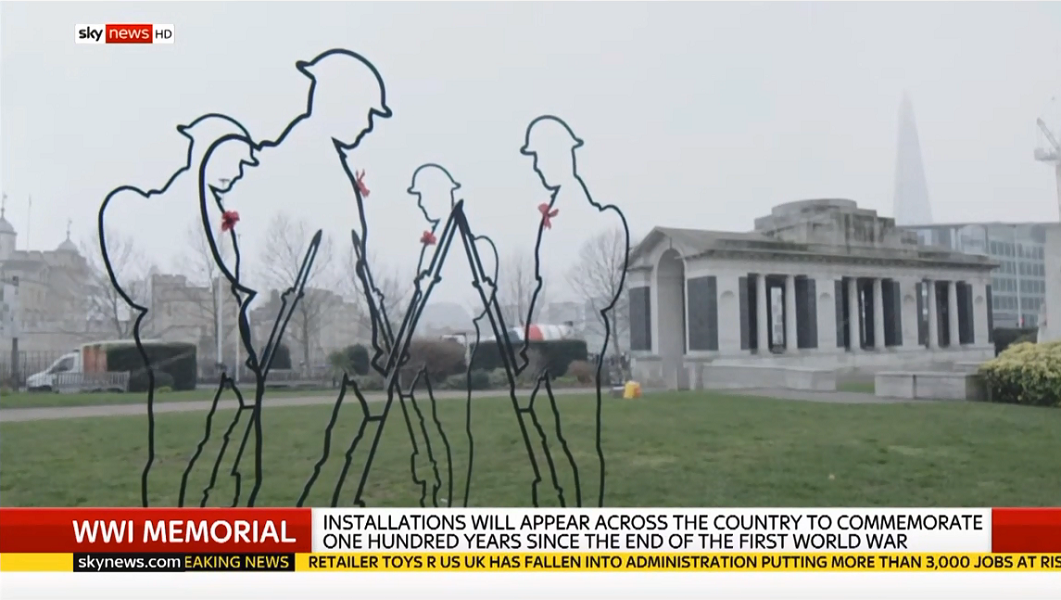 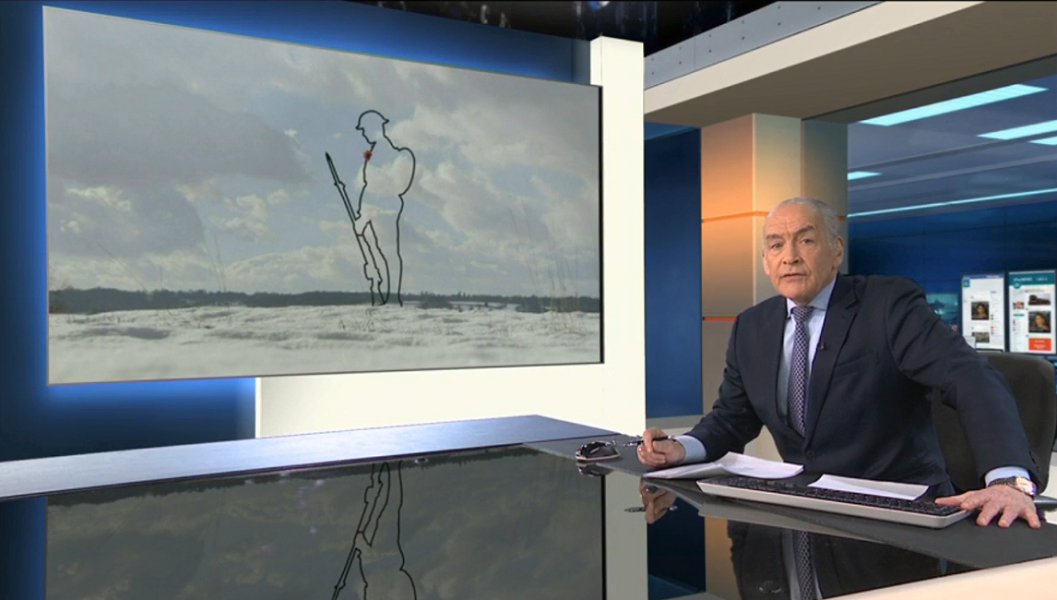