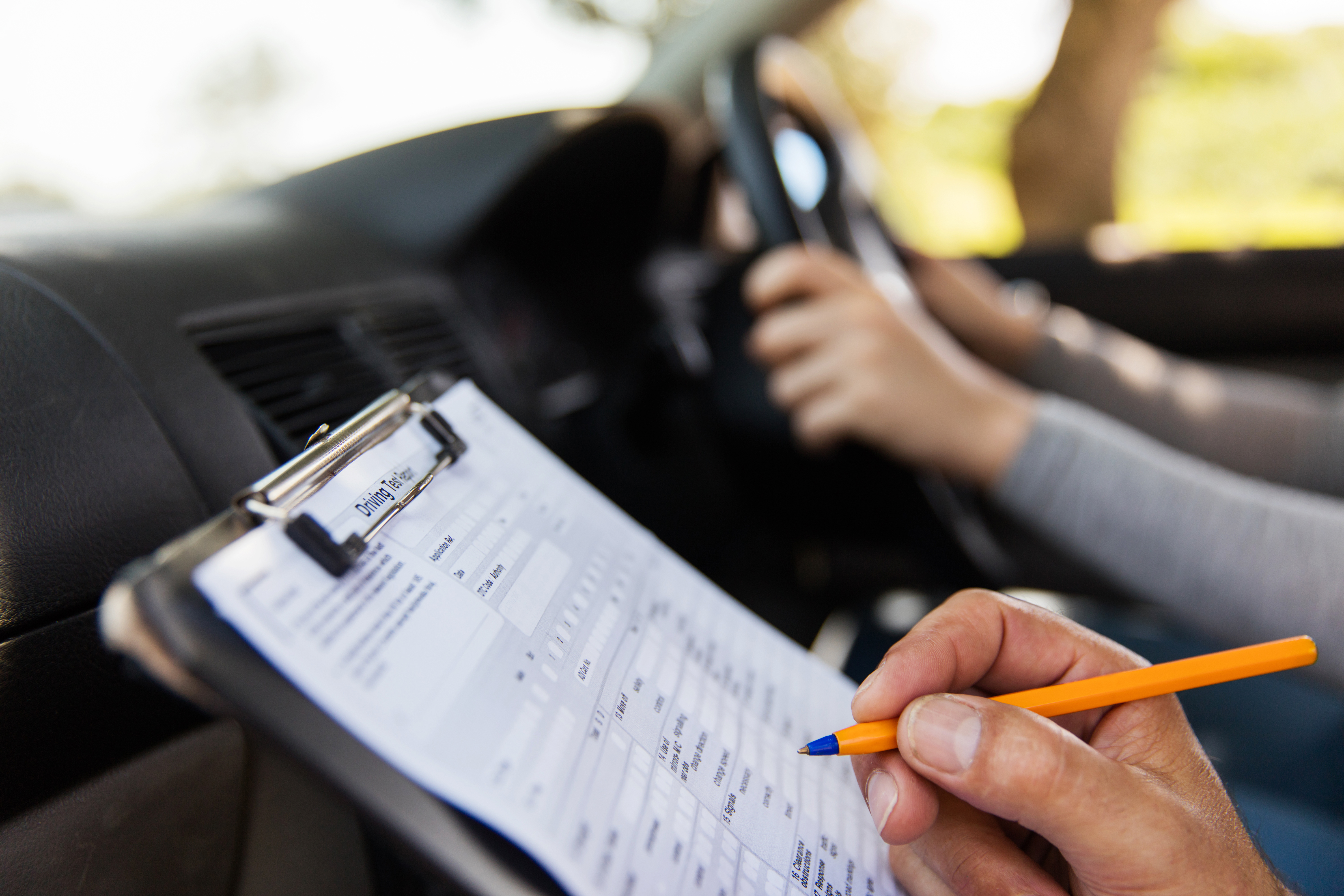 Co-op Insurance approached us to support the launch of their ‘Graduated Young Driver Insurance Product’.

Rather than just talking about the product and the cost of insurance for recently qualified drivers we decided to focus our campaign on a proposed solution to the number of serious accidents caused by young drivers.

In 2001 21-year-old Rachel Whitear died of a heroin overdose and her parents took the brave decision to release the image of her body – to shock youngsters away from experimenting with the drug. Some schools made the decision to show this image to their pupils as a deterrent.

With this in mind, we set about trying to create parallels with young drivers by raising the question; should we show young drivers graphic images of car accidents to deter dangerous behaviour?

With Co-op running 20 secondary schools across the North of England, we advised them to work with Headteachers on how driver behaviour can be changed by launching seminars at schools – alongside their charity partner Brake – meaning Co-op were taking real action on the issues they were raising.

We then sought to humanise the story, introducing Tamsin – who sadly lost her brother, Tristan due to a dangerous young driver, when she was 13.

Tamsin was able to speak openly and honestly about the knock-on impact of the crash – on her, her family and also on the driver’s life. She recognises that peer pressure plays a significant role in the decisions youngsters make so more needs to be done to encourage good driving behaviour.

After consulting her with our plans, Tamsin now believes that ‘shock tactics’ (like showing graphic images) can work for some but for others financial will be the biggest driver – and a key part of the Graduated Young Driver Insurance Product is a financial reward for good behaviour on the roads.

Posing the question of whether young drivers shoulds be shown graphic images of car accidents as a deterrent provided a debatable platform for Tamsin, Brake and Co-op which ultimately delivered a reach of close to 70 million people via both the BBC and ITV networks, Sky News Radio, Sky Sunrise, TalkRadio, the entire Bauer news network and This Morning. Most importantly however, the campaign showed real change in sentiment among young drivers.