How do you promote an obscure German play that is only performed every ten years since a small town in Bavaria? This was the challenge facing The German National Tourist Board when they approached us for support – hardly a straightforward brief!

With tickets already on sale we had to create a reason for broadcasters to speak to our spokesperson now as opposed to March 2020 when performances would commence.

We framed the interview against the backdrop of a recent research trip to Jerusalem that we positioned as the “official” start of rehearsals but because of the lack of news hook and the subject matter, the campaign called for a unique approach to media relations. This was not a case of using our black book of contacts or playing the numbers game via blanket emails to multiple outlets. We drew up a list of religious programmes on national and regional TV and radio outlets (our spokesperson was the man playing Jesus after all) and set up about creating a database of the producers we knew would be interested in the story. Good, old fashioned, phone bashing and establishing relationships with the right journalists on the day. 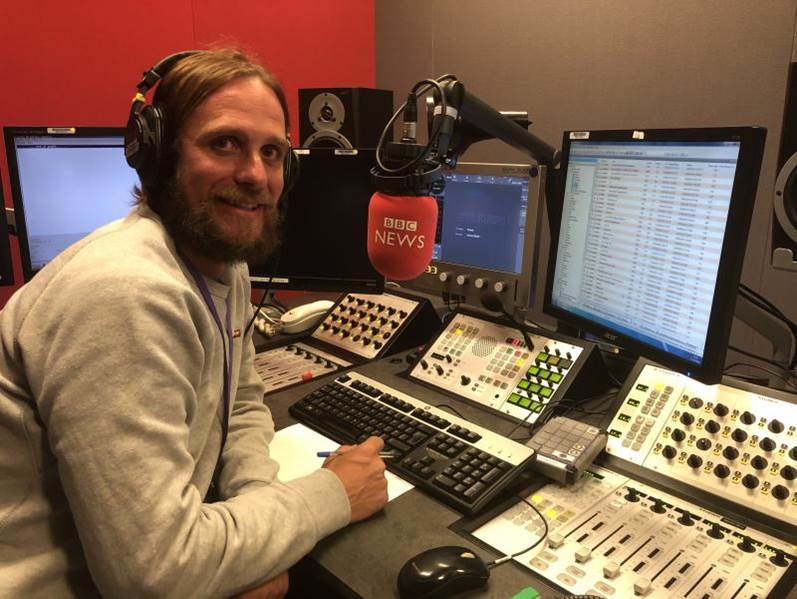 We secured dozens of BBC regional stations, including a round of interviews via GNS on Sunday morning. On top of that we managed to land three national BBC outlets – Radio 4, 5 Live and the World Service. The coverage provided much needed publicity for the play as tickets went on sale. 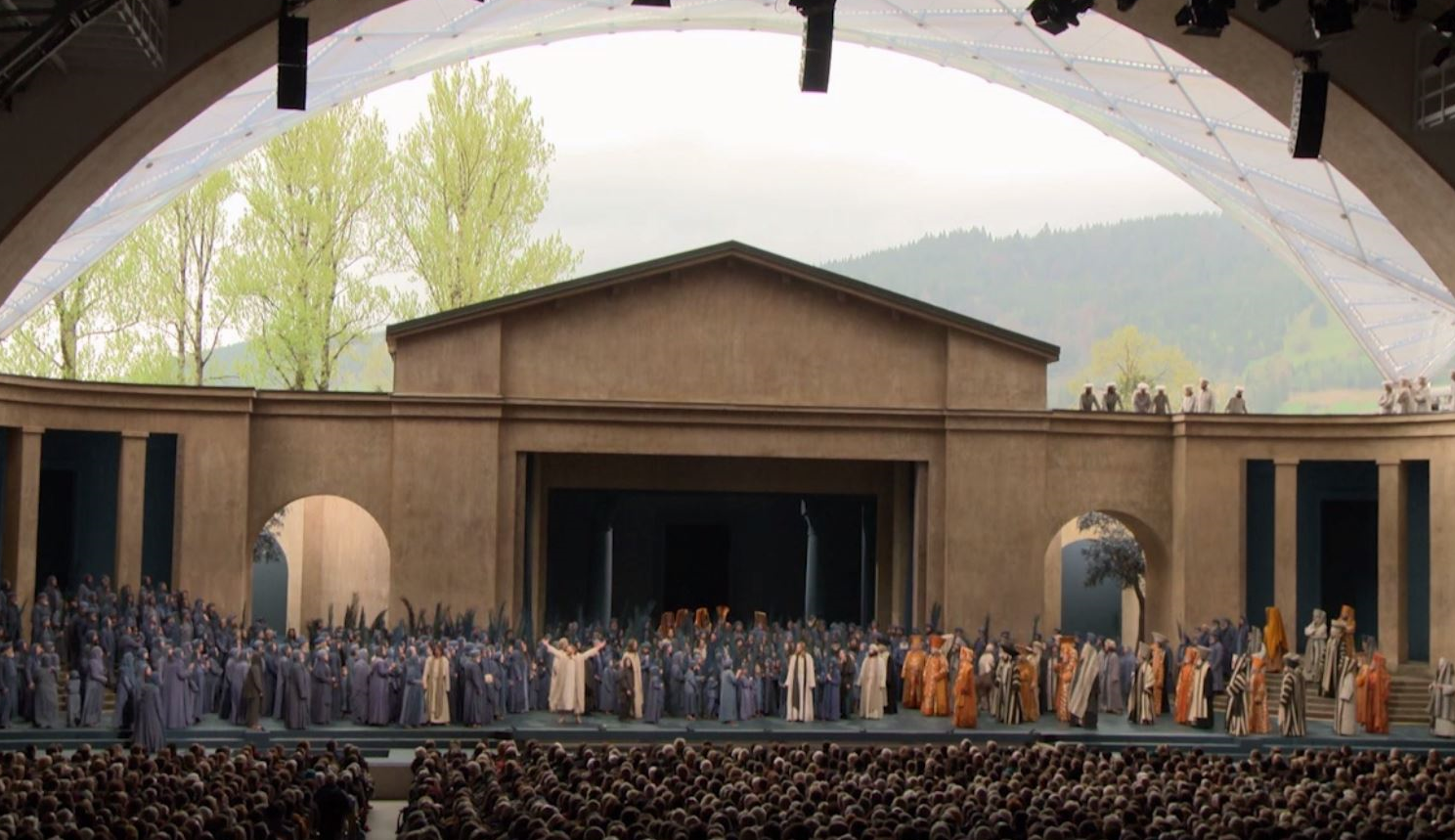 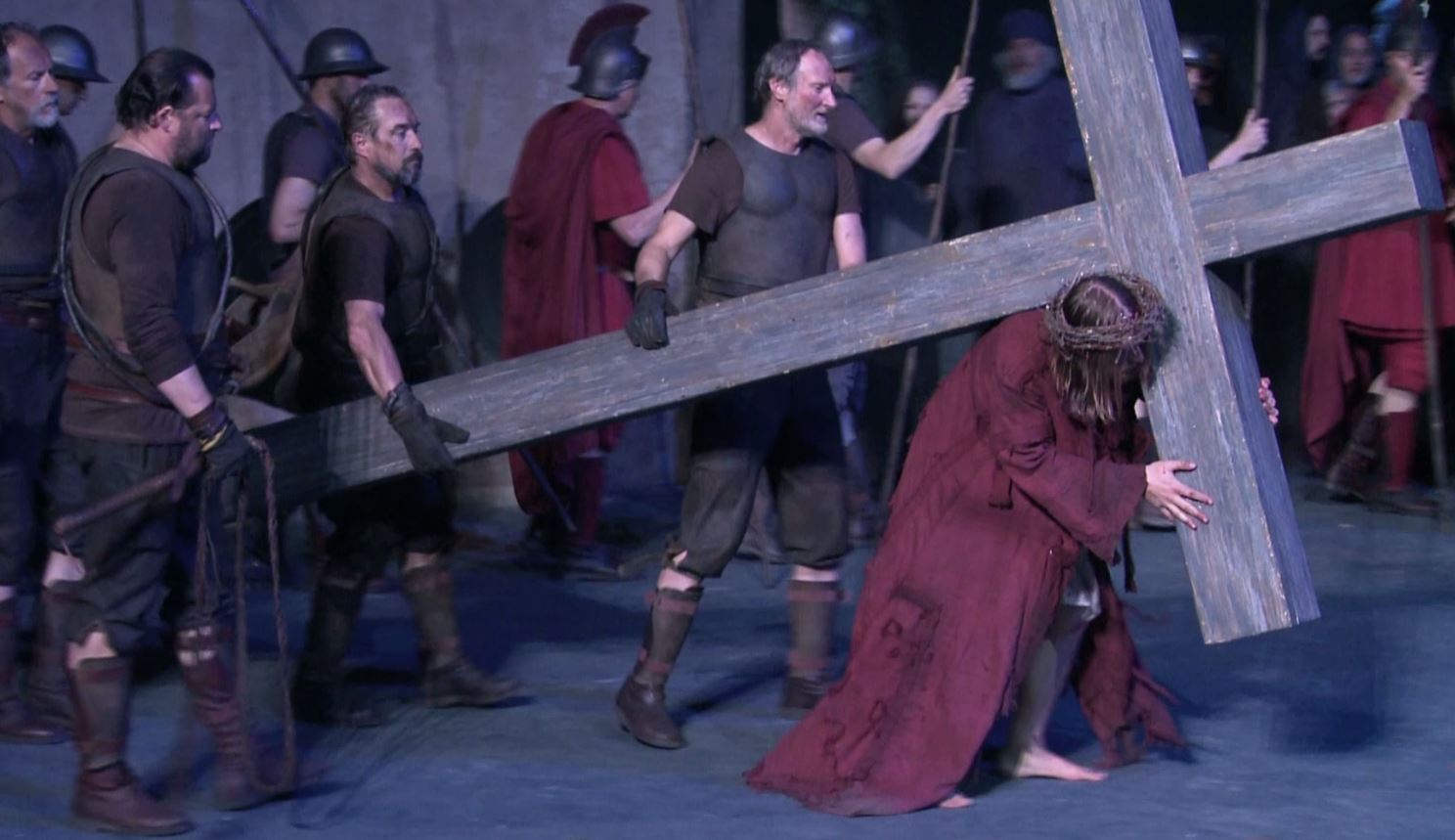