Australia after the bushfires

Record-breaking temperatures and months of severe drought fuelled a series of massive bushfires across Australia from late 2019 to March 2020. An estimated 1.2bn animals perished and thousands of homes have been destroyed.

But as the fires were slowly put out, Australia faced a whole new issue – a decline in tourism with increasing numbers of holiday-makers cancelling the trips they had planned. This was in part due to the dissemination of photoshopped images on social media showing the entire country going up flames.

Last year tourism contributed more than $47 billion to the Australian economy but this ‘fake news’ was repelling holiday-makers at a time when the economy needed them most.

One particular area that was hit hardest by the fire was the pristine Kangaroo Island in South Australia. Australia’s third largest island, home to koalas, kangaroos and some of the most idyllic beaches Australia has to offer.

We were tasked by the South Australia Tourism Commission to create a ‘bushfire recovery campaign’ to dispel these myths and show the UK holidaymakers that Australia is very much open for business as well as to drive donations for Kangaroo Island Wildlife Park.

We developed a broadcast first strategy to ‘show rather than tell’, providing UK viewers with a direct line to an expert bushcraft spokesperson, emotive interviews with local business owners and myth dispelling footage of stunning beaches. 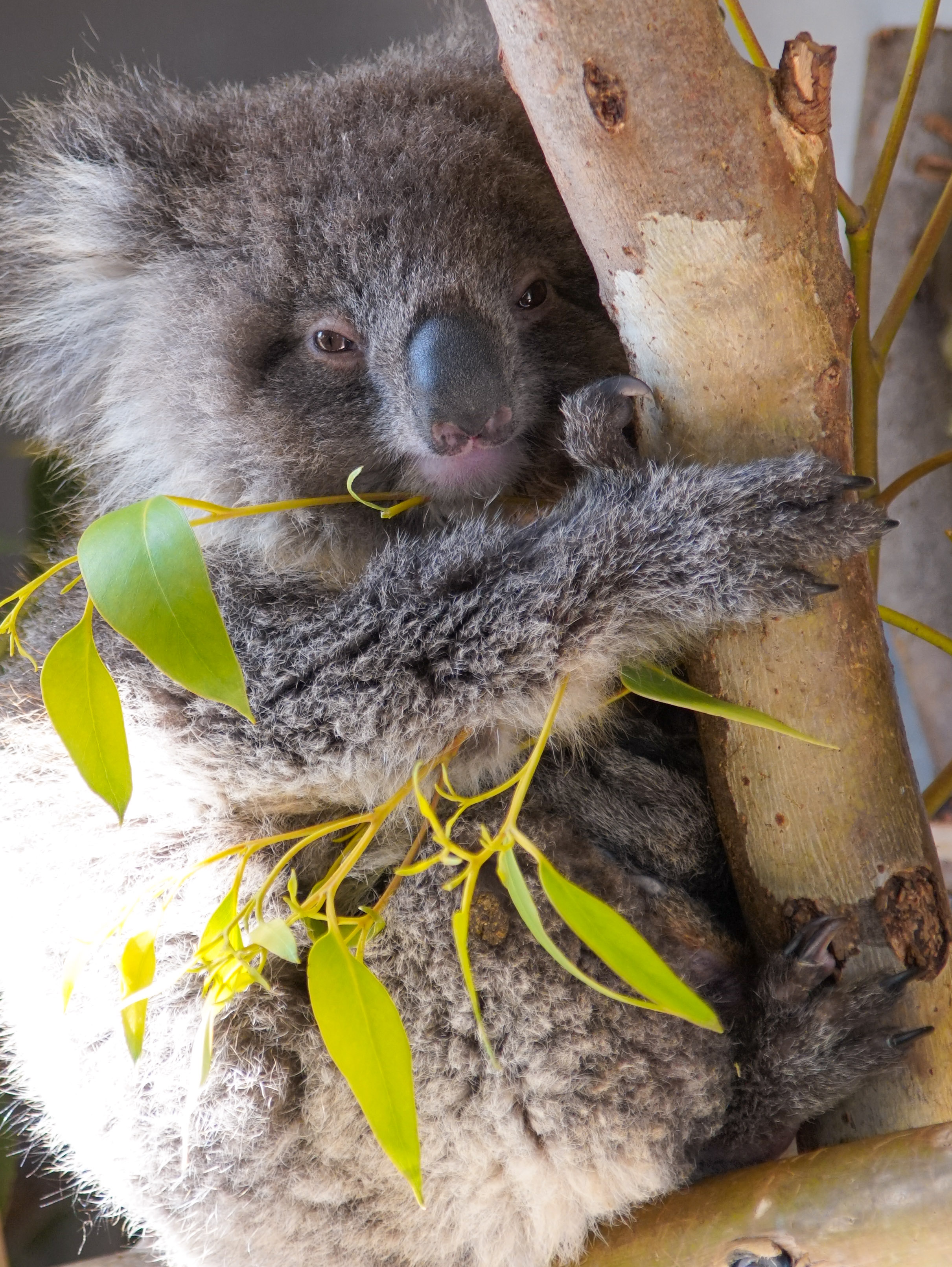 To set the record straight, we brought on board the UK’s best-known bushcraft and wildlife expert Ray Mears, who is not only an expert voice on bushfires and plant regeneration, but also has an established and authentic connection with the UK audience. Ray spear-headed the campaign on behalf of the South Australian Tourism Commission with a remit to tell people in the UK that Australia is ‘open for business’ and one of the key ways that people can support is to come and visit. Viewers who wanted to show support in other ways were encouraged to make donations to the Kangaroo Island Wildlife Park. 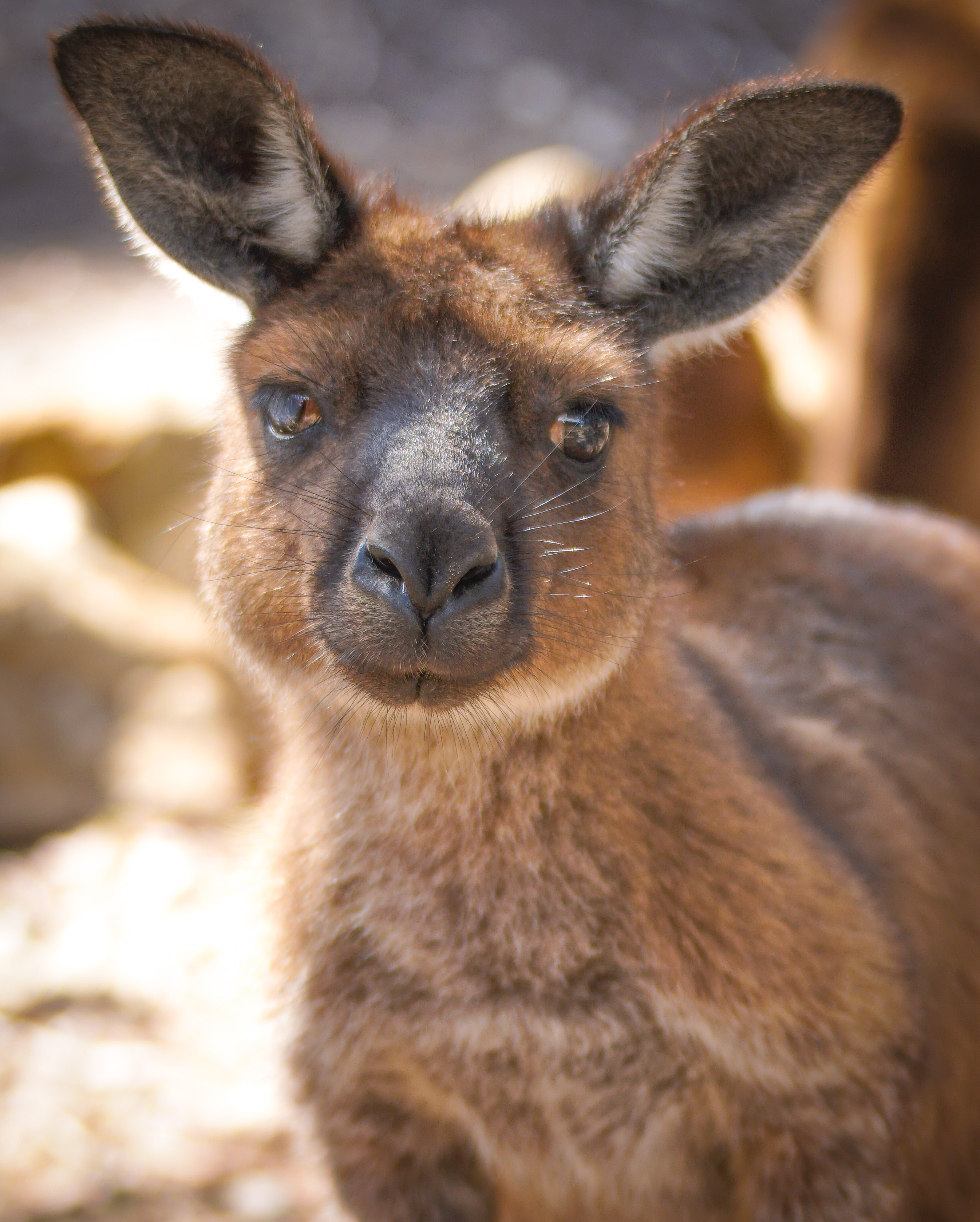 To ensure the story landed emotionally with UK viewers, we interviewed local tour operators and hoteliers whose livelihoods have been directly impacted by the decline in tourism. These locals had seen their homes burned to the ground and had dropped everything to help save others and animals whilst they themselves were facing crisis.

To help change perceptions of South Australia as a scorched wasteland, we chose one of the many pristine beaches that Kangaroo Island has to offer as backdrop for filming. From there we conducted a series of live broadcast interviews with the likes of BBC Breakfast, BBC Radio 5 Live, Sky News and Channel 5 News and also captured exclusive B-Roll footage of the makeshift wildlife hospital for the Press Association.

The result? More than a hundred pieces of global coverage (reaching more than 200 million people), and helped convey the real facts about the bushfires in South Australia following sensationalist reports about the whole country being ablaze.

Our campaign also delivered an increase in donations to the Kangaroo Island Wildlife Park. 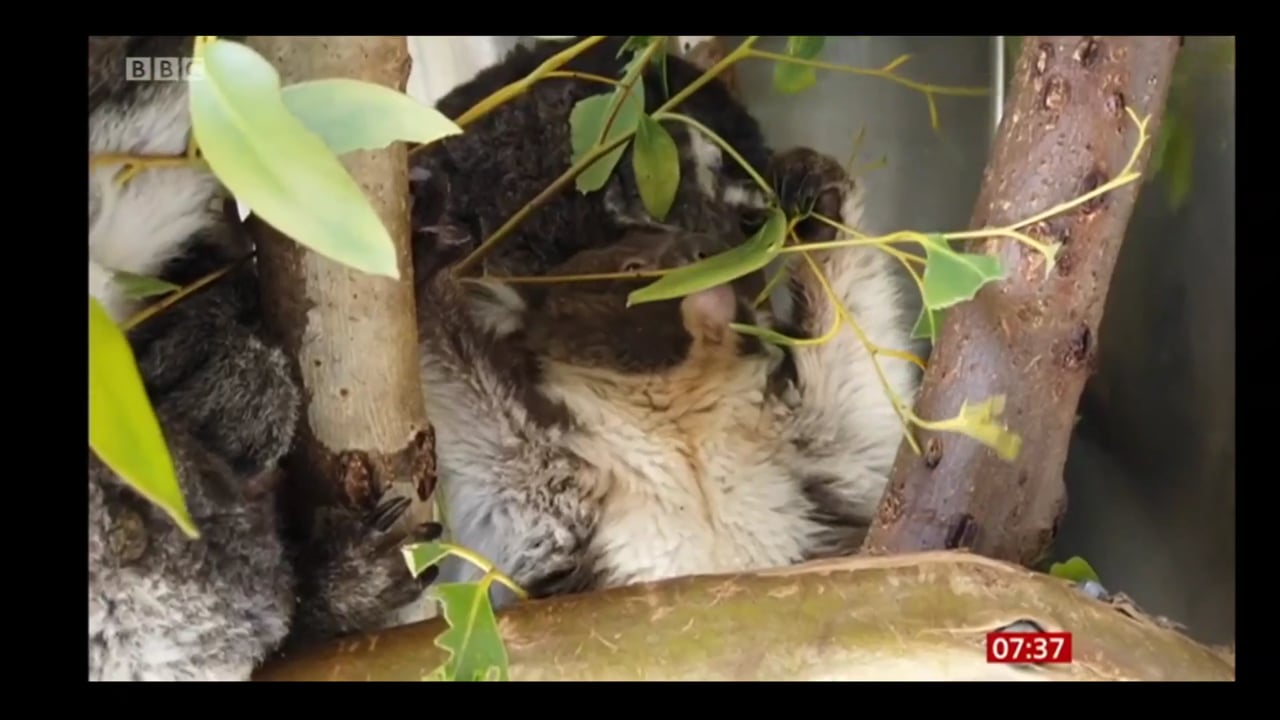